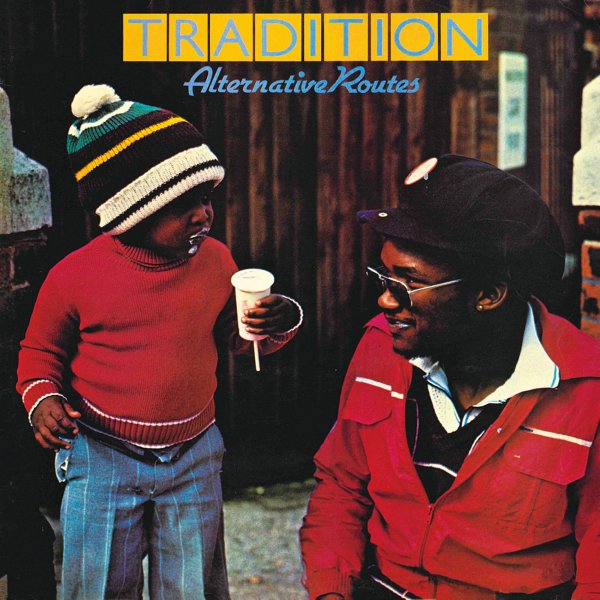 Mellow-stepping reggae from Tradition – a record that's maybe got the group at their most soulful overall, and working in this fantastic blend of Jamaican rhythms and other inspirations borrowed from the American group soul scene on the east coast! The music is definitely reggae, and certainly in the lover's rock side of the spectrum – but there are times when the harmonies in the vocals feel as if they've been influenced strongly by groups from the New Jersey or Philly scenes a few years before – which almost makes the album feel as if Sylvia Robinson and George Kerr decided to produce an All-Platinum session in Kingston. Titles include "Everybody's Looking At Me", "Never Gonna Settle Down", "Love Is A Wonderful Thing", "Reach My Goal", "Gambling Man", and "Everybody's Looking At Me". CD features the bonus track "I Gave You Everything (12" version)".  © 1996-2022, Dusty Groove, Inc.