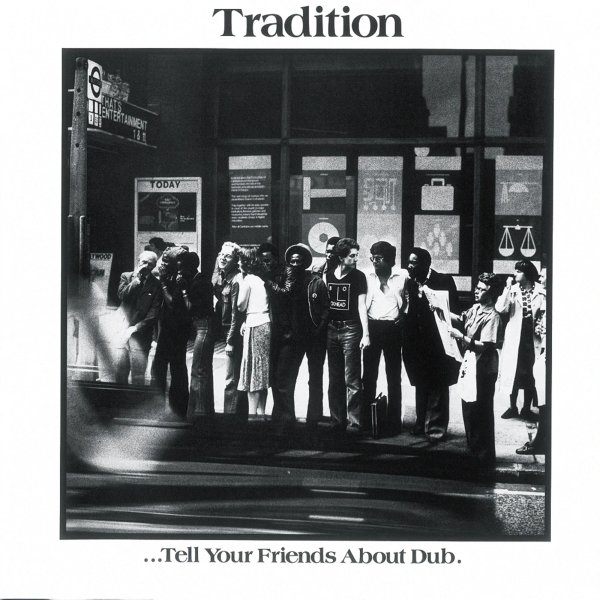 Tell Your Friends About Dub (with bonus track)

An album that's definitely awash in the dub that's promised in the title – maybe delivered with a bit more class and cleaned-up sound than some of the more homegrown experiments in Kingston – but still with a real love of the approach overall! There's a quality here that maybe echoes with some of the Compass Point work of the period, but more down to earth – great little grooves that step along slowly, with plenty of righteous vocals that flow in and out of the mix – while the well-crafted production elements from David Tyrone really make a special sort of magic on the tunes! Titles include "Gambling Dub", "Dub Out War", "Reggae Music Dub", "Dub Down Here", "Why Dub", "Herbs Tree Dub", and "Dub In Paradise". Includes the bonus track "Pick Yourself Up (original 12" version)".  © 1996-2022, Dusty Groove, Inc.