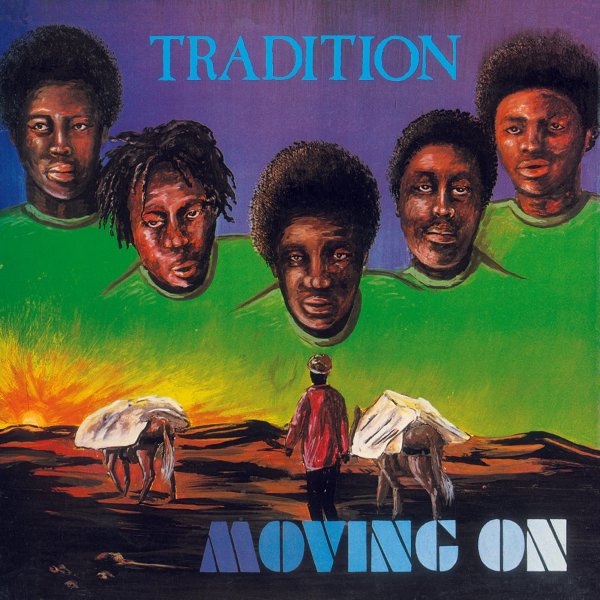 Moving On (with bonus track)