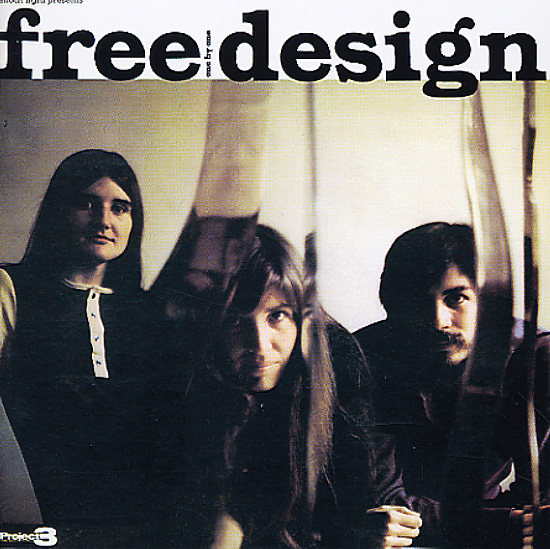 One By One (with bonus tracks)

The last album in the initial run of the Free Design – recorded when the group had dropped to a trio of Sandy, Ellen, and Chris Dedrick. The feel here is a bit heavier than before – perhaps hinted at by the lyric "the world in pain is more than I can deal with", and an overall sound that's almost leaning more towards some of the easy rock harmony groups of the time than some of the group's earlier work. The whole thing's pretty darn fantastic – with some sublime early 70s production that gives the music a warm glossy finish – and chilling Chris Dedrick compositions like "Love Me", "Friends", "Go Lean On A River", "Friendly Man", and "One By One". The album also includes an amazing version of "Light My Fire", with some killer Fender Rhodes – and the CD reissue includes five live bonus tracks – "Four Love Seasons", "Friends", "Like To Love", "One By One", and "Where Do I Go".  © 1996-2022, Dusty Groove, Inc.