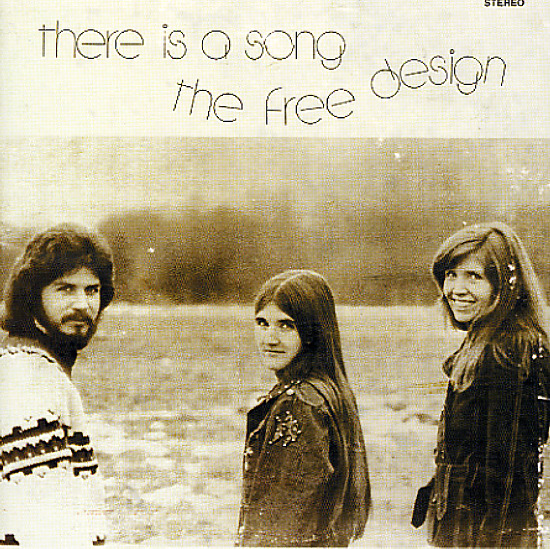 There Is A Song

The rarest album ever from The Free Design – and their only album not recorded for the Project 3 label! The set was originally issued on the obscure upstate New York label Ambrotype – a fitting enough outlet, given that at the time of the album, Chris Dedrick had left the US for the mellower scene in Canada. Overall, the style's a fair bit like the group's last work on Project 3 – but it's also got a warmer, mellower, and more laidback approach – kind of an "adult" take on the themes and modes of the early Free Design sound – in a style that's a bit like the shift that occurred when 60s Sunshine Pop hit the 70s. Instrumentation is nice and spare throughout – with some great electric piano on many of the cuts – plus gentle acoustic guitar work, light percussion, and some occasional great moments on trumpet – played by Chris, and drifting through the tunes with a sweet mellow feel. Original tracks include "Canada In Springtime", "Pineapple Crabapple", "I Wanna Be There", "Love Does Not Die", "The Symbols Ring", and "Fugue" – and the album also features a great version of Thad Jones' "A Child Is Born".  © 1996-2022, Dusty Groove, Inc.