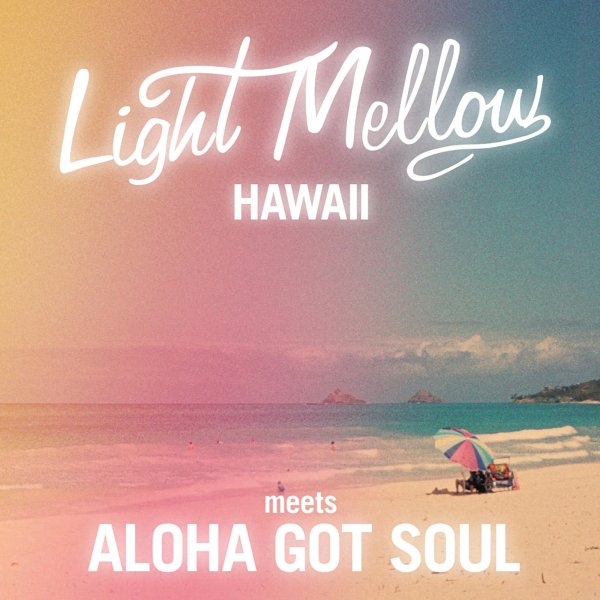 Also available
Various — Light Mellow Hawaii – Meets Aloha Got Soul ... CD 9.99
Not the Hawaiian music you'd know from your grandfather's exotica collection, or from the time your aunt went to see Don Ho – and instead a package of very cool, very groovy cuts that lean heavily on the soul side of the spectrum – all done in collaboration with the folks at Aloha Got Soul! If you know the Hawaiian soul vibe, you'll know that it shares a bit with Cali soul of the time – a preference for easygoing grooves, tight instrumentation, and production that's right on the money, but still never too commercial either – with a vibe that makes these indie cuts really sparkle nicely after all these years! There's plenty here you'd never find in any sort of original pressings – and the package features 19 tracks that include "Be Gentle" by Rob Mehl, "Catching A Wave" by Steve & Teresa, "I Feel Like Getting Down" by Nova, "Give Love A Try" by Nohelani Cypriano, "Sing" by Music Magic, "Sparkle" by Greenwood, "Countryside Beauty" by Tender Leaf, "Your Light" by Aina, "Break Away" by Al Nobriga, and "Baby Won't You Touch Me" by Joy Carol.  © 1996-2023, Dusty Groove, Inc.