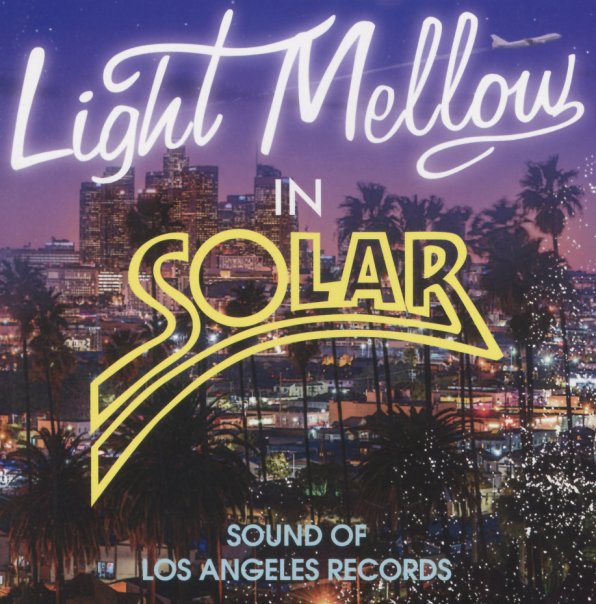 The sound's not entirely mellow – as LA's Solar Records was a label that was pretty dedicated to a groove – but the set does mix in some of the label's great midtempo cuts alongside its better-remembered groovers – all in a great summation of the sound and style that made the company a real powerhouse of west coast soul! The collection covers a good range of the label's strongest acts, and there's some nice surprises along the way, not just the Solar hits – as tracks include "Shine The Light" by Collage, "A Song For Donny" by The Whispers, "Call Me" by Bill Wolfer, "Charlie" by Carrie Lucas, "Two Occasions" by the Deele, "Computer Love" by Cat Miller, "Groovin" by Collage, "I Want To Love You Tonight" by Klymaxx, "Personality" by Dynasty, "Floating With The Tide" by Ralph Butler, "Come Back Lover Come Back" by The Sylvers, "Slow Jam" by Midnight Star, and "I Want To Hold Your Hand" by Lakeside.  © 1996-2023, Dusty Groove, Inc.