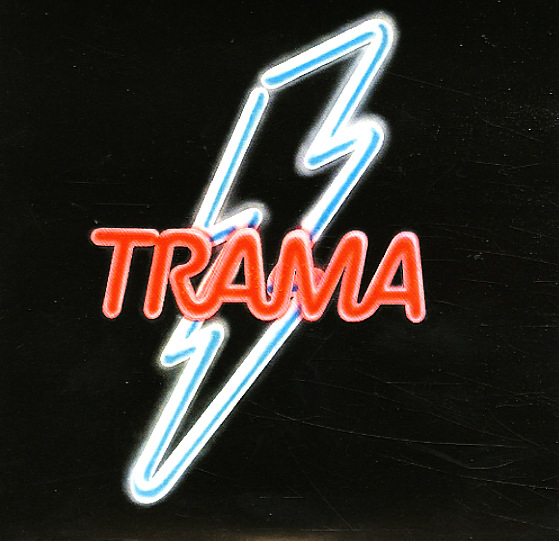 One of the funkiest albums on the legendary TK Records label – and that's saying a lot, given the strength of the imprint back in the 70s! This sole album by Trama is a stone cooker all the way through – done up in a heavy ensemble funk mode of the time, with some extra sharp bits around the edges – and a slight spiritual undercurrent too – almost a Soul Cal vibe at times! The guitars snake nicely around the keyboards, and Donna Allen's lead vocals really sparkle on some of the best numbers – widening the soulful appeal of the grooves, while the rest of the group still do their thing on instrumentation and backup vocals. Production is by Sax Kari, who's clearly going for a club vibe, but leaves nice rough bits around the edges – which gives the record a less polished feel than other TK disco records, and much more of an indie 12" sort of groove! Titles include "Gimme Some Lovin", "Captain Of The Ship", "If I Ever Do Wrong", "Come With Me", "Straight Groove", and "It's Amazing".  © 1996-2022, Dusty Groove, Inc.