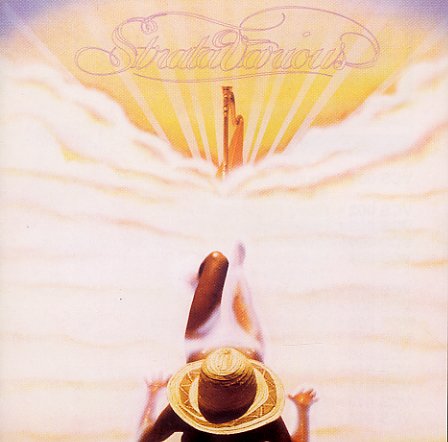 A great album of jazzy club tracks – put together by John Usry Jr, who'd done some work with other 70s club acts like Three Degrees, Love Committee, and First Choice. Most of the tracks on the record feature female backing vocals – in the style of work by those other groups – but the real standout aspect is a jazzy harp, played in a manner that makes us think of Dorothy Ashby going disco. The best cut on the album is the 8 minute "Nightfall", which has some great trumpet work by Guido Basso – and other nice moments include the mellow "Touching", and the cuts "I Got Your Love" and "Love Me", which both have some nice guitar. Recorded in Canada, and very typical of that baroque Canadian approach to disco.  © 1996-2022, Dusty Groove, Inc.

Last Disco In Paris (with bonus tracks)
Marlin/Ultra Vybe (Japan), 1979. New Copy
CD...$12.99 14.99
A sweet disco set from the late 70s – the only one we've ever seen by the Partners, who we're guessing were some sort of European studio combo! The sound is mighty nice – exactly what you'd guess from the title – the best sort of funky Euro disco style of the time, with some ... CD