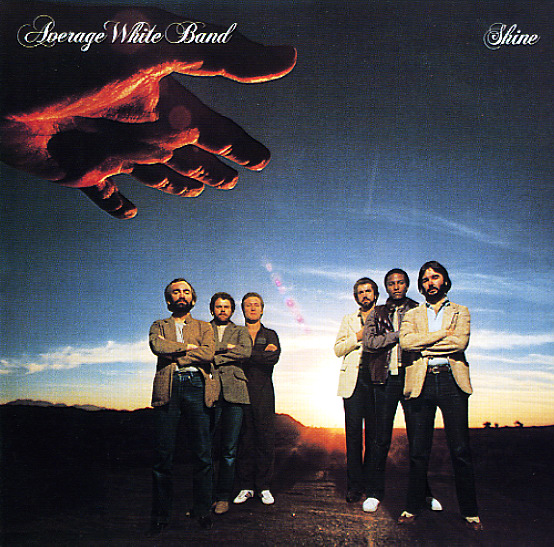 Great later grooves from Average White Band – a real gem from the point when the group was settling nicely into a mellow soul vein! By this point, the combo wisely realized that they couldn't keep things going forever as a funky group – so they laid back and fell into their second strongest suit – the kind of mellow stepping rhythms that sparkled nicely between the bigger cuts on earlier records, produced to perfection here with a shimmeringly soulful feel! The album's got a mature feel, and the lyrics are often understated and well-balanced – no easy crossover soul or adult contemporary cliches – just the kind of warmth the band was always known best for. Titles include "Into The Night", "Our Time Has Come", "Catch Me", "For You For Love", "Help is On The Way", "If Love Only Lasts For One Night", and "Shine".  © 1996-2022, Dusty Groove, Inc.

Miami Sound
Glades/Ultra Vybe (Japan), 1976. New Copy
CD...$12.99 14.99
Back in the mid 70s, The Miami Sound was a great one – a sweet southern Florida mix of New York disco with some warmer funk touches – made very big by the growing soul empire of TK Records, but maybe done best when served up by one of the more obscure groups on the label! That's ... CD