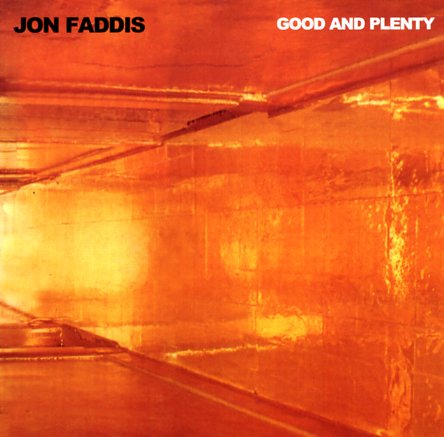 One of the few 70s albums issued under the name of trumpeter Jon Faddis – a player who worked on countless studio sessions over the years, but only got a few chances to record under his own name! The album's got a feel that's similar to some of Jon's session work over the years – full backings by Leon Pendarvis that are very much in a soul-influenced style – with bits of disco in the mix on some cuts, and a mellow fusion-based style on others. The album's less of a straight jazz album than it is a smoother R&B-sounding one – but Faddis still gets in plenty of nice moments, alongside other players that include Michael Brecker on tenor, Harold Vick on flute, John Tropea on guitar, Steve Gadd on drums, and Leon Pendarvis on electric piano. Titles include "Slow Walkin", "Razor Blade", "Baker Street", "Ridin Easy Ridin High", and "Good & Plenty".  © 1996-2022, Dusty Groove, Inc.