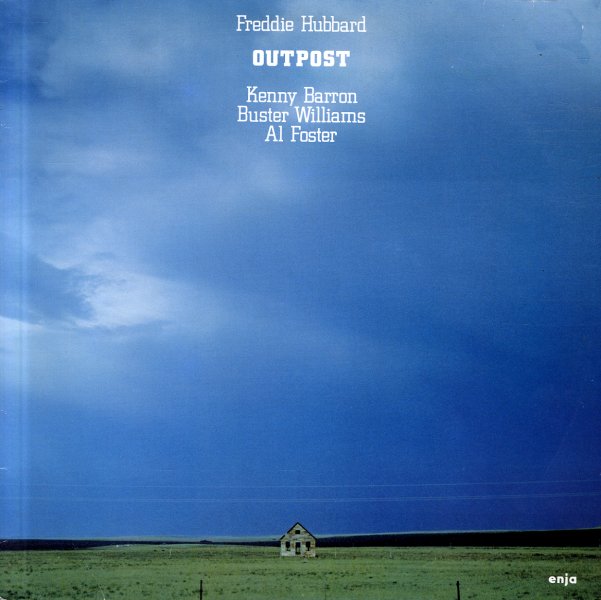 One of the best recordings from Freddie Hubbard's "back to basics" stretch in the early 80s – a time when Freddie returned to a strongly acoustic jazz mode after a mostly electric 70s! The record still has Freddie stretching out on the longer tracks he got used to during the CTI years – but he's working here in tight quartet formation with Kenny Barron on piano, Buster Williams on bass, and the always-great Al Foster on drums – carving out long lines on extended, but well-conceived numbers that echo with a tremendous amount of force. Freddie's lost none of his edge by this point, and the record shows a new sense of energy and focus that are extremely impressive – and also pretty darn soulful! Titles include "Santa Anna Winds", "You Don't Know What Love Is", "The Outpost Blues", "Dual Force", and "Loss".  © 1996-2023, Dusty Groove, Inc.

Art Of Freddie Hubbard – The Atlantic Years
Atlantic/Wounded Bird, Late 60s. New Copy 2CD
CD...$15.99 18.98
Killer work from Freddie Hubbard – some key transitional sides for Atlantic Records, and easily some of his most soulful work ever! Freddie started out as a bopper on Blue Note, but then made a great shift at Atlantic – exploring space and sound in a really wonderful way, and opening ... CD