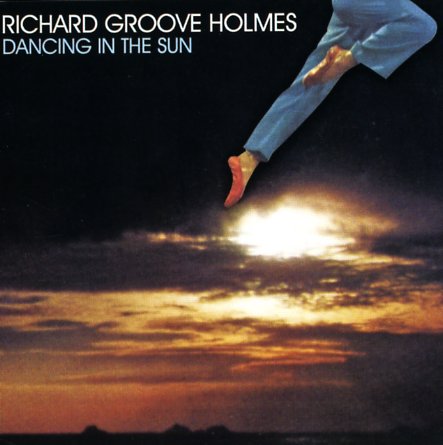 Dancing In the Sun

Groove Holmes is definitely dancing in the sun here – working with full arrangements from Mario Sprouse, in a sweetly soulful style that's not unlike Johnny Hammond at the time! Groove still plays Hammond on most numbers – but also a bit of mini Korg too – and although the backdrops are in a fully-arranged jazz funk mode, there's still a strong focus on Holmes' keyboard lines up front, which still get plenty of space to stretch out and do their thing. Sprouse plays a bit of keyboards on the record too – and titles include a remake of "Misty", plus "Let's Groove", "Dancing In the Sun", "Highway Of Life", and "Calypso Holiday".  © 1996-2022, Dusty Groove, Inc.