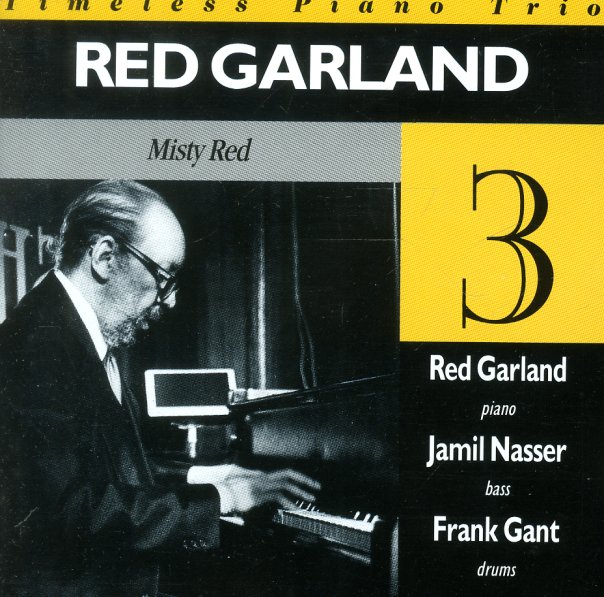 A great later session from pianist Red Garland – recorded in the early 80s with support from Ahmad Jamal's old trio-mates – Jamil Nassar on bass and Frank Gant on drums! The Garland heard here is a gentler one than on his earlier recordings – playing with a nice Jamal-like sense of spacious exploration and mellow grooving. Tunes are mostly standards, but they're handled here in a manner that makes them feel much more like personal statements of expression than familiar chestnuts – and titles include "This Can't Be Love", "Misty", "But Not For Me", "Over The Rainbow", and "If I Were A Bell".  © 1996-2023, Dusty Groove, Inc.

Town Hall 1972
Trio/Ultra Vybe (Japan), 1972. New Copy
CD...$12.99 16.99
Seminal work from Anthony Braxton – a crucial concert recorded at Town Hall in the early 70s – originally only issued in Japan, but a date that's ended up getting some real global attention over the years! The first half of the set features Braxton's alto in a trio with Dave Holland on ... CD