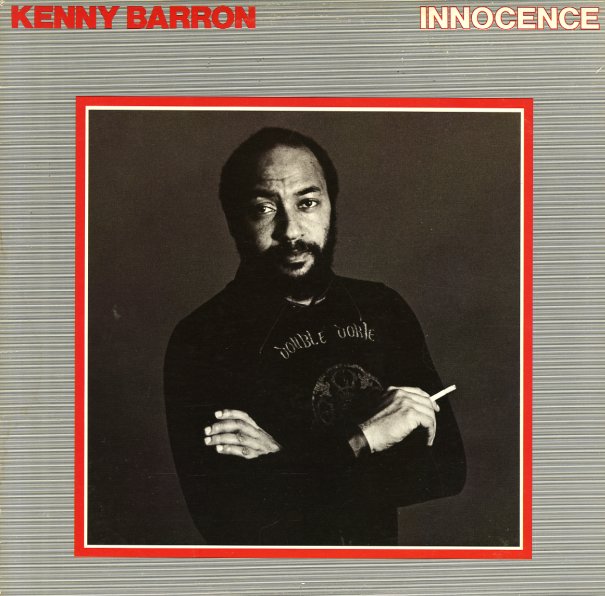 Sweet electric keys from Kenny Barron – one of those few excellent 70s albums that have the pianist hitting some Fender Rhodes! The record has Kenny playing electric on most of the set – in a mode that's as open, and spiritual as his best work for the Muse label – maybe even better, as the tracks have a freer style, and really open up with a beautiful sense of energy! The other players here really make the record special, too – and include Sonny Fortune on alto sax, Jimmy Owens on trumpet, Buster Williams on bass, Ben Riley on drums, and Billy Hart on percussion – a lineup that really gives the whole thing a level that's right up there with classics on the Black Jazz or Strata East label. As always with the electric piano, Kenny hits some wonderful notes, colors, and tones that make us wish he used the instrument all the time – on titles that include "Sunshower", "Innocence", "Bacchanal", and "Nothing To Fear".  © 1996-2022, Dusty Groove, Inc.