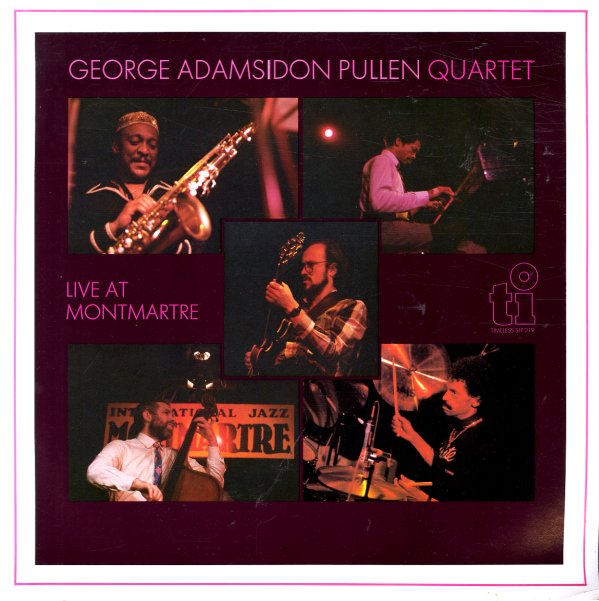 Solidly soaring work from tenorist George Adams – recording live here with pianist Don Pullen, one of his best musical partners during the 80s! The album's got a bit more of a bite than some of the pair's studio sessions – a bit straighter overall, but recorded with a nice degree of energy, and some long tracks that really let both players open up nicely – in a combo that also features John Scofield on guitar, Cameron Brown on bass, and Dannie Richmond on drums. The inclusion of Scofield's guitar changes up the group's sound in a nice way – adding in some more chromatic elements that really stand out – and titles include "IJ", "Flame Games", "Song Everlasting", and "Forever Lovers".  © 1996-2023, Dusty Groove, Inc.