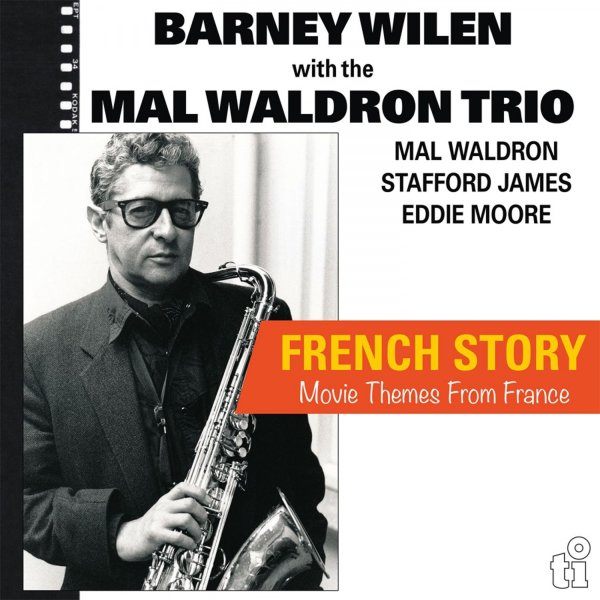 One of the best later albums by French tenor genius Barney Wilen – a true gem that's far better than the title might indicate! The tunes, as you might guess, are all themes from French films – stretching back to the late 50s jazz/new wave days, when Wilen recorded on a few brilliant soundtracks with Miles Davis and Art Blakey – and moving forward into later years to include a few great tunes from the 60s French scene. The group on the set is Mal Waldron's excellent trio with Stafford James on bass and Eddie Moore on drums – the three of them rounding out the tunes with a strong degree of soul, and lots of open notes and space, which lets Wilen do some incredible work on both tenor and soprano saxes. Tunes are all quite long, and really depart from the original structures – and titles include "Un Homme Et Une Femme", "Les Parapluies De Cherbourg", "Manha De Carnaval", "No Problem", and "Julien Dans L'Ascenseur".  © 1996-2022, Dusty Groove, Inc.

Africa
Timeless/Solid (Japan), 1987. New Copy
CD...$11.99 14.99 (CD...$19.99)
A brilliant 80s set from Pharoah Sanders – a record that has him a much more understated setting than some of his other albums from the time – but one that's maybe even more soulful and searching overall! The great one plays blistering tenor right from the start – in a quartet ... CD