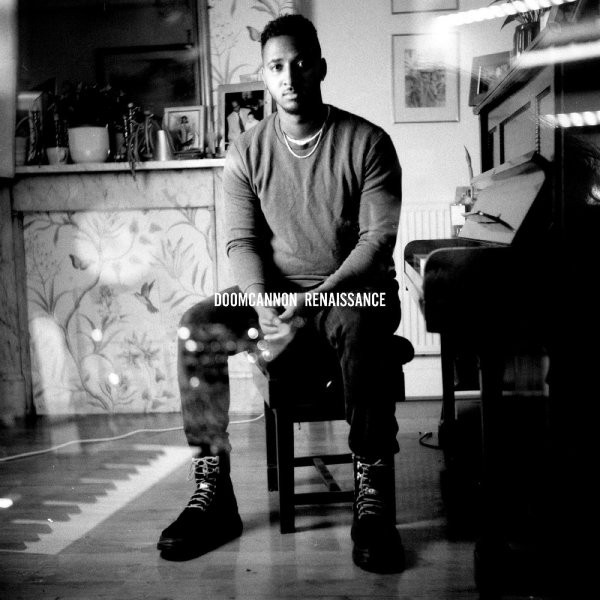 Also available
Doomcannon — Renaissance ... CD 13.99
A stunning debut from Doomcannon – a set that's billed as a love letter to his native London, and which bristles with the best sort of experimental energy of that city's contemporary scene! As with work from some of his contemporaries, Doomcannon has a way of taking jazz roots and pushing them way past conventional generic descriptions – handling most of the instruments here himself, in a blend of acoustic and electric elements – soaring drums one minute, a found sound the next, echoed by a moody keyboard line, or a dreamy trumpet solo – and opening the door to so many other elements along the way! Very much in the spirit of Chicago experiments from International Anthem, too – with titles that include "Thesis", "Amalgamation", "Black Liberation", "This Too", "Times", "Dark Ages", and "Entrance To The Unknown".  © 1996-2023, Dusty Groove, Inc.