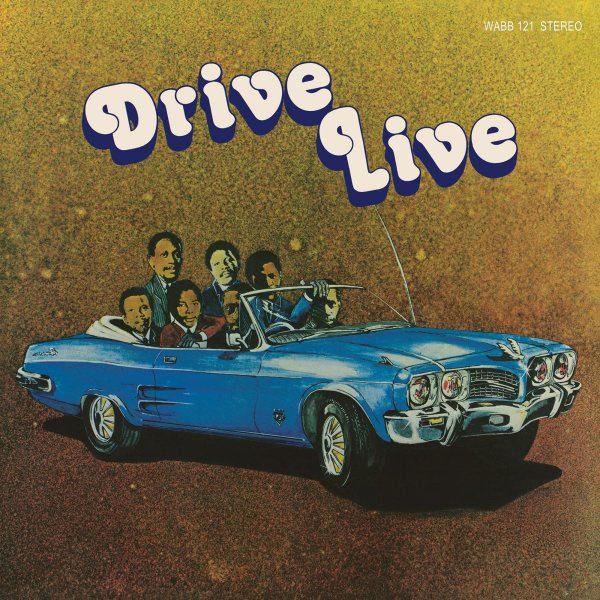 A hefty jazz funk gem from the South African scene of the 70s – a set that's noteworthy for featuring early keyboard work from later jazz legend Bheki Mseleku, who really helps ground the set in some rock-solid grooves! These guys are equal parts a jazz band and funk combo – and there's plenty of heavy drums and bass at points, with almost a Kool & The Gang sort of vibe, but taken to different directions with the contributions of Henry Sithole on alto, Danny Sithole on trumpet, and Stanley Sithole on tenor and baritone! Bheki plays keyboards, organ, and electric piano – quite a change from his better-known work in the acoustic work – and titles include "Walking In Style", "Time Out", "Africa Bossa", "Move With The Spirit", and "Let's Cool It".  © 1996-2022, Dusty Groove, Inc.