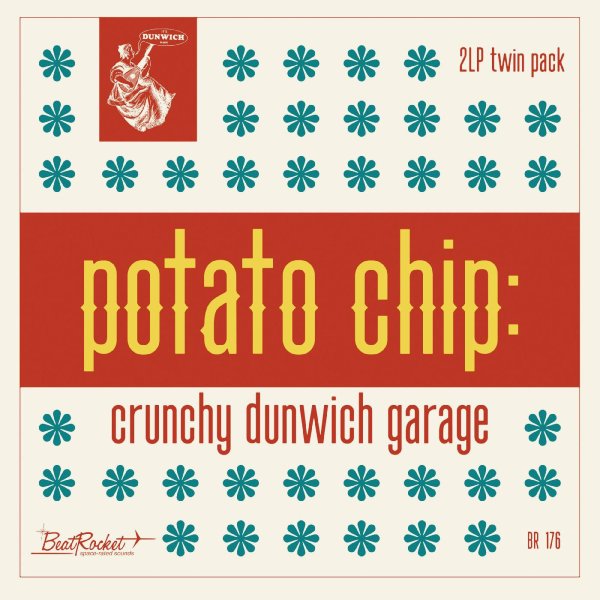 A deep deep dive into the legendary Dunwich label – the Chicago imprint that was home to a few big acts in the 60s, but also managed to record a heck of a lot of great music that never fully got its due! If you know the Dunwich sound, it's a raw, garagey approach to rock that often makes some of its material the sort of proto-punk rarities that were years ahead of their time – every bit as full of fuzz and freak as some of the headiest work in Texas and Detroit during the same underground generation – although often a lot more obscure! The double-length set is overflowing with greatness – 36 titles that include "If You're Ready" by The Pride & Joy, "Project Blue" by The Banshees, "Everytime" by The Del-Vetts, "Quit Your Lowdown Ways" by George Edwards & Friends, "Lonely I" by The Warner Brothers, "I'm Not Talkin" by Things To Come, "She" by The Rovin Kind, "You Don't Know Better" by Saturday's Children, "Stand Tall" by The Luv'd Ones, "Ungle Wiggly's Airship" by The Shadows Of Knight, "You Don't Know Like I Know" by The Mauds, and "Same Old Thing" by The Light Nights" – plus a potato chip radio ad by the Shadows Of Knight, and an electric company ad by Saturday's Children.  © 1996-2022, Dusty Groove, Inc.