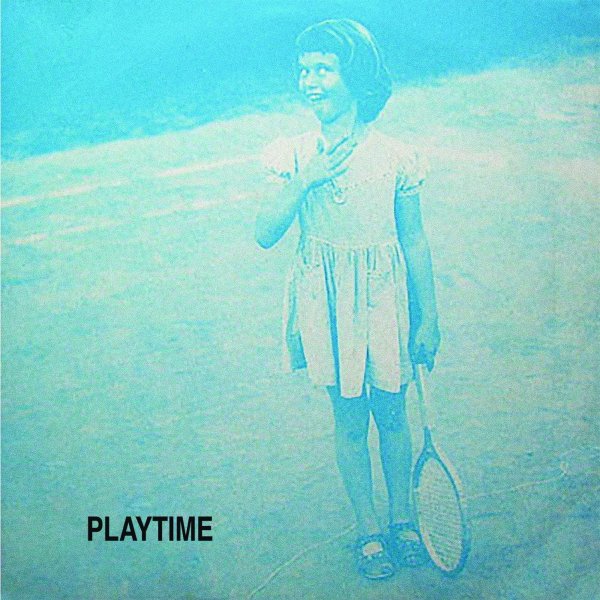 The girl on the cover looks a bit crazy, and with Piero Umiliani along for the ride, you can bet that the music's a bit crazy too – filled with all sorts of the weird and wild touches we always love in his sound library creations! There's definitely a bit of "playtime" in the spirit of the tunes – as they mix together groovy and mod styles of the late 60s, but with that special sort of sonic touch that Piero brings to his masterful creations in the studio – especially on the organ lines in the instrumentals, which often have a way of phrasing and tone that's so different than the use of the instrument in any sort of American work. Very groovy, with plenty of qualities that resonate with some of Umiliani's best-remembered soundtracks of the late 60s – on titles that include "Vecchio Texas", "Playtime", "Andiamo A Spasso", "Tempo Di Weekend", "Ore Piccole", "Aria De Periferia", "Rio Cristal", and "Tropicana".  © 1996-2022, Dusty Groove, Inc.

Open Wide America – The Ginny Redington Jingle Workshop (colored vinyl pressing)
Modern Harmonic, Late 70s/Early 80s. New Copy
LP...$23.99 24.99
A really cool collection of tracks, pulled from the glory days of the jingle-oriented television ad – a time when artists like Ginny Redington would pen short little songs that were every bit as catchy as songs on the charts – to sell everything from hamburgers to soft drinks, bank ... LP, Vinyl record album

Africa
Liuto/Dialogo (Italy), 1972. New Copy (reissue)
LP...$29.99 34.99
A totally wonderful set of sound library work from the legendary Piero Umiliani, working here under the name of Zalla – a set that mixes his great ear for electronic elements with some warm acoustic instrumentation too – a blend of percussion, baritone flute, and even a bit of marimba ... LP, Vinyl record album