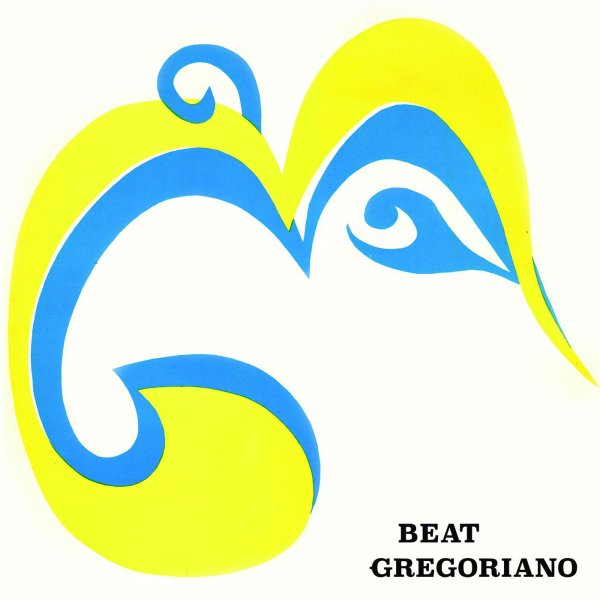 Open Wide America – The Ginny Redington Jingle Workshop (colored vinyl pressing)
Modern Harmonic, Late 70s/Early 80s. New Copy
LP...$23.99 24.99
A really cool collection of tracks, pulled from the glory days of the jingle-oriented television ad – a time when artists like Ginny Redington would pen short little songs that were every bit as catchy as songs on the charts – to sell everything from hamburgers to soft drinks, bank ... LP, Vinyl record album

POX Sound
RCA/Sonor (Italy), 1972. New Copy (reissue)
LP...$29.99 39.99
One of those sound library records that makes you say "wow" right from the very first note – not just some great music, but a mix of elements that show why a guy like Paolo Ormi is way more than just a musician, and also a sonic genius as well! All the instruments are familiar, but ... LP, Vinyl record album