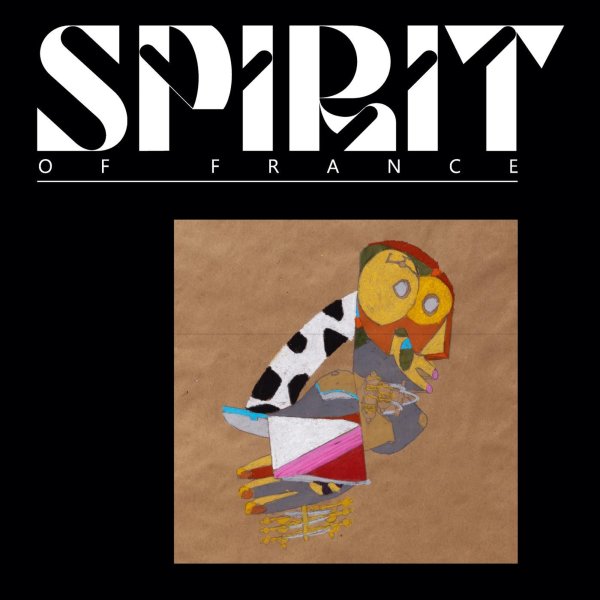 Also available
Various — Spirit Of France – Obscure, Rare Spiritual Jazz, Deep Folk, & Psych From The French Underground (180 gram pressing – with bonus track) ... LP 41.99
A much-needed look at the really magical world of music in France – a scene that's always seemed to exist in its own sort of space, especially during the late 70s/early 80s years when most of these tracks were recorded! The French scene had some famous free jazz at the start of the 70s, but there was also another strain of unique sounds that were beyond categorization or comparison – music that took some of the creative inspiration of jazz and turned it towards global sources, acoustic instruments, analogue electronics, and even French vocal styles – creating work that was not only years ahead of its time, but which also was often missed on the global market, because it was so hard to label and categorize! This set brings together some of the best of those moments – music that's maybe a great second step if you've already dug sounds on labels like Saravah or Futura/Marge – and the whole package is wonderful throughout – filled with titles that even we might have missed otherwise. Tracks include "Gaal" by Noco Music, "Les Crocodiles" by Catherine Derain, "Reve De Voyage" by Remy Couvez, "Sokoto" by Structures Sonores Lasry Baschet, "Loreley" by Pan Ra, "Mahabaratha Kali" by Adjenar Sidhar Khan, "Bujumbura Lyon" by Workshop De Lyon, "Arabia" by Dynamo, "Love Always" by Jef Gilson, and "Moving Waves" by Andre Fertier & Clivage.  © 1996-2022, Dusty Groove, Inc.