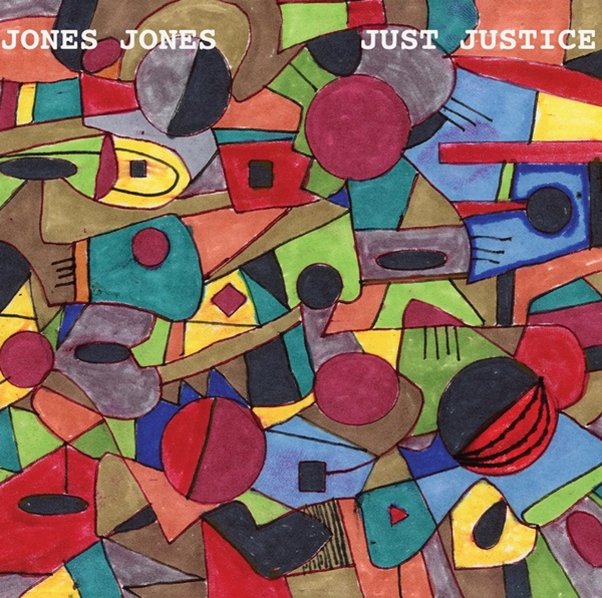 A really freewheeling trio of improvisers who seem to have an intuitive understanding of each others' best abilities – a group that features Larry Ochs on tenor and sopranino saxes, Vladimir Tarasov on drums and percussion, and Mark Dresser on three different acoustic basses – all with McLagan pickups! Given the qualities of that last instrument, you can guess that there's some interesting sonic properties here – modes from Dresser that are continued by Tarasov, a drummer who's often got a more compressed touch on his instrument, favoring mallets over sticks at points – at a level that seems to make the reed work of Ochs sound even sharper in its own sonic space. Titles include "RBG Jones", "Jones Free Jones", "Jones In The Sonar System", "Articulating Jones", and "His Sisters Called Him Jones".  © 1996-2022, Dusty Groove, Inc.