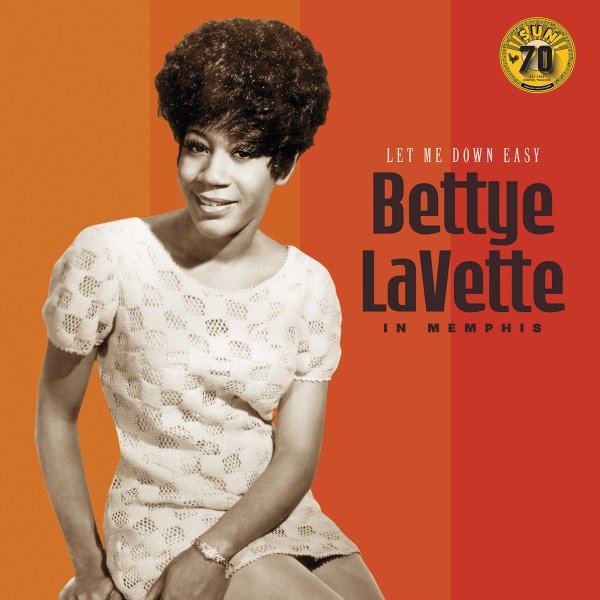 When A Boy Falls In Love
Derby/Abkco, 1963. New Copy (reissue)
LP...$24.99 26.99
The rare first album from Mel Carter – a cool, classy singer from the west coast scene – and one who echoed some of the more sophisticated styles from back east by soul artists like Jerry Butler or Walter Jackson! Mel's definitely got a style that's all his own – and his voice ... LP, Vinyl record album

Dude
A&M, 1981. New Copy Gatefold (reissue)
LP...$22.99 29.99 (LP...$14.99)
A super-huge album from Quincy Jones – a record that's almost like Quincy's trying to show the whole younger generation that an older master like himself can still deliver the goods! The set was delivered right after Quincy helped out Michael Jackson on Off The Wall – and while it's ... LP, Vinyl record album