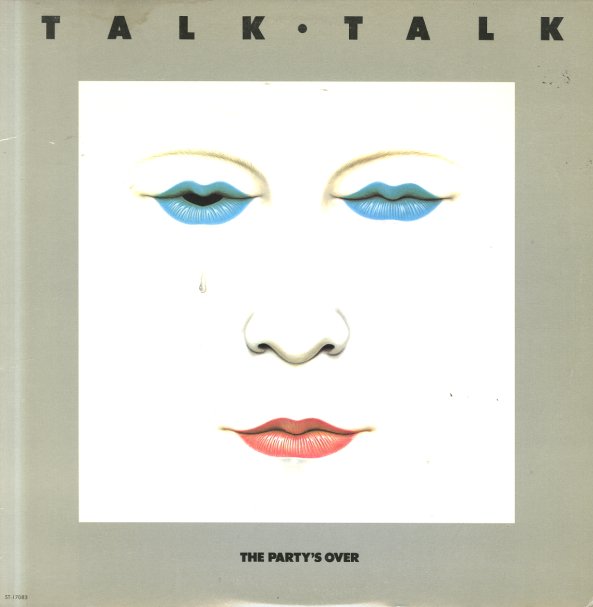 Also available
Talk Talk — Party's Over ... LP 19.99
The debut album of Talk Talk, and a set that might have seemed to be just another bit of Brit electro pop at the time – yet which has gone on to be the start of a surprisingly great legacy of music! The tunes are certainly catchy, and more upbeat than some of the more introspective work the group would later be known for – but there's no denying that singer Mark Hollis is already really finding a way to set himself apart from the rest – on titles that include "Talk Talk", "It's So Serious", "Today", "Hate", "Mirror Man", "Have You Heard The News", "Another Word", "Candy", and "The Party's Over".  © 1996-2022, Dusty Groove, Inc.
(40th Anniversary Edition white vinyl pressing!)