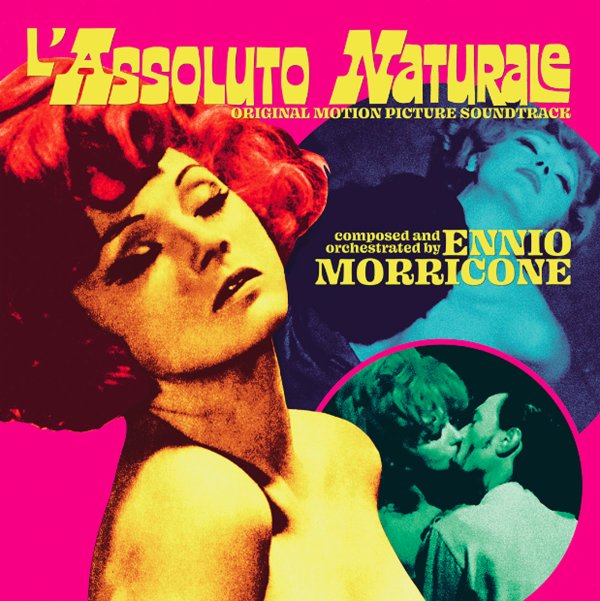 An incredible soundtrack from Morricone's best period ever! The score has that totally sublime Morricone quality that you'll find on on a small handful of his best works – like La Donna Invible, Photo Prohibite, Le Casse, and Metti Una Sera A Cena – and it's filled with amazingly precise orchestral washes of sound, pierced by smaller solo instruments, tuned with strangely angular qualities. If you've ever wondered why people think Morricone's one of the 20th century's best composers – this is the kind of LP that will open your mind. It's incredibly complex, yet never too academic – and always extremely pleasant and lovely to listen to! We love this one to death and it's an honor to have it in stock! Titles include "L'Assoluto Naturale", "Sempre Piu Verita", "E Facile", "Il Profumo Della Tua Pelle", and "Sembaravi Desiderare".  © 1996-2022, Dusty Groove, Inc.

Good, The Bad, And The Ugly – Original Soundtrack (crystal vinyl pressing)
AMS (Italy), 1966. New Copy
LP...$29.99 39.99 (LP...$38.99)
One of the first big moments of global fame for the legendary Ennio Morricone – and a record that still stands as one of his landmark albums all these many years later! The set's famous for its haunting theme – that "wah-wah-wah" melody that led to countless covers and ... LP, Vinyl record album