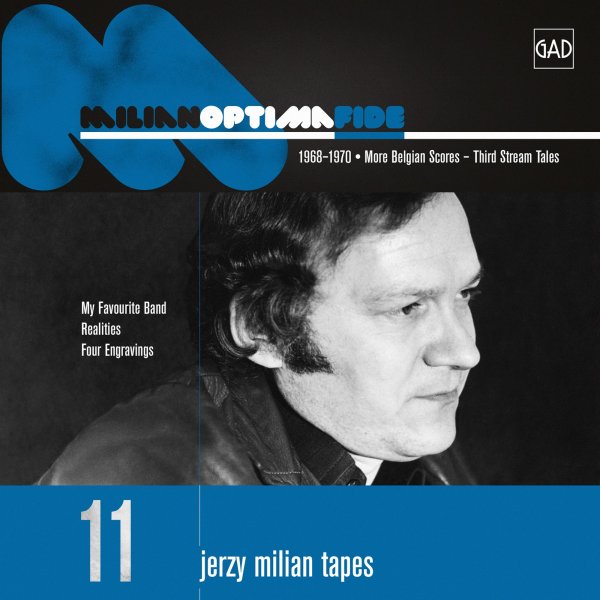 The depths of Jerzy Milian's talents seem endless with records like this – far more so than we ever would have guessed from the handful of commercial albums the famous Polish jazz vibist released in the 60s and 70s! As with so many other talents on his scene, chances to issue records were often few and far between – but that doesn't mean that Milian kept his talents in check, and instead was growing in all sorts of incredible ways that could hardly be contained on an album! This set brings together a number of late 60s work by Jerzy – some as scores for films, some larger ensemble pieces – all recorded away from Poland, in Brussels – where Milian was able to work with some extremely responsive modern musicians. Two thirds of the set feature a larger group directed by Etienne Verschueren, the last section some smaller combo material with Freddy Sunder – and throughout, the music is full of life, tone, color, and a very special magic that's very different than any sort of conventional record you'd ever hear from a standard vibes player. Titles include "Woman I Need", "Beat Obsession", "Optima Fide", "My Favourite Band", "Boyfriend Or Girlfriend", "Four Engravings", and "Realities".  © 1996-2022, Dusty Groove, Inc.