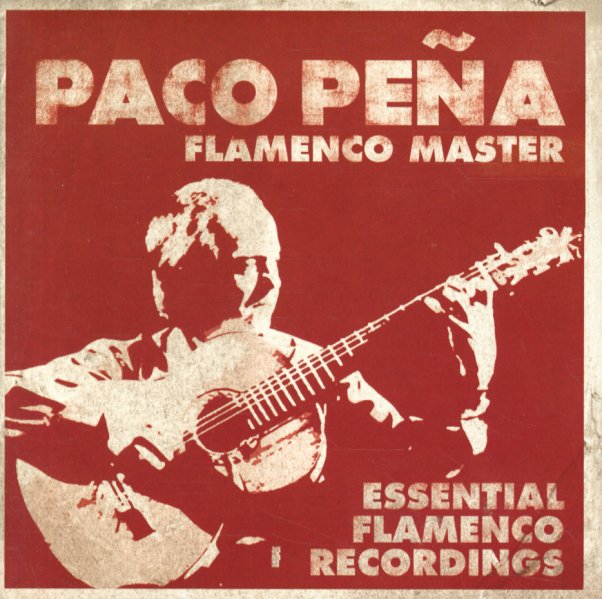 Ultimate Collection – Lecuona Plays Lecuona
RCA/BMG, 1927/1928/1954. Used 2 CDs
CD...$14.99
Lots of great material from this legendary Cuban musician – most of it recorded for RCA in the mid-50s, but also some rare, previously unreleased tracks from the late 20s! CD