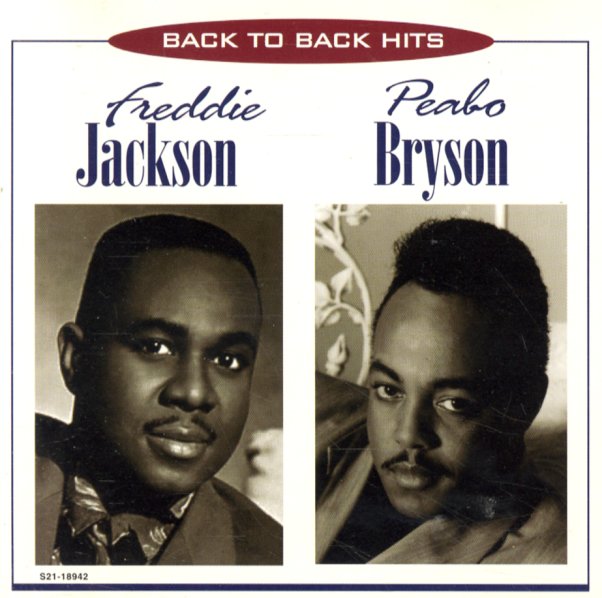 Back To Back Hits

Capitol Years
Capitol/Collectables, 1950s. Used
CD...$6.99 9.99
During his long musical career, Johnny Otis recorded for more labels than most folks have pants – but his 50s work at Capitol (and the related Dig label) remains some of his best, and it's very nicely collected on this 24 track set! The Capitol years gave Johnny some polish – a good ... CD