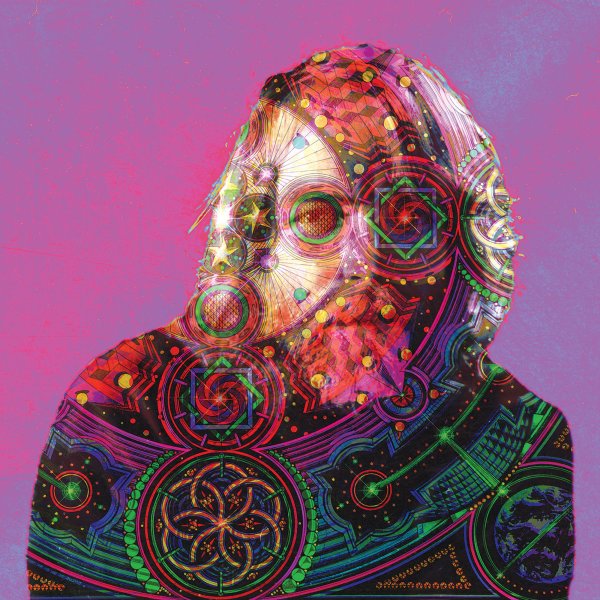 A really great lost slice of work from the moog underground of the late 60s – music that's very different than some of the more pop-based electronics that were usually issued under the moog banner – served up here by an artist with a much more freewheeling sort of approach! Doug McKechnie works on an early moog modular synth – using both the keyboard and other parts of the instrument to create these long flowing pieces that are years ahead of their time – sometimes with the minimalism of Terry Riley, but also in ways that the German scene might pick up later during the 70s. The music is wonderful – all recorded live with no overdubbing – and titles include "Meditation Moog", "Berkeley Art Museum", "Crazy Ray", and "The First Exploration @ SF Radical Laboratories 1968".  © 1996-2022, Dusty Groove, Inc.