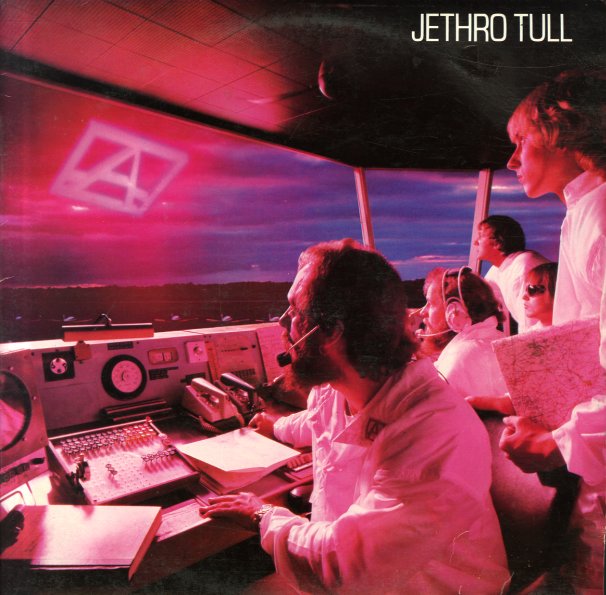 A (with bonus DVD)