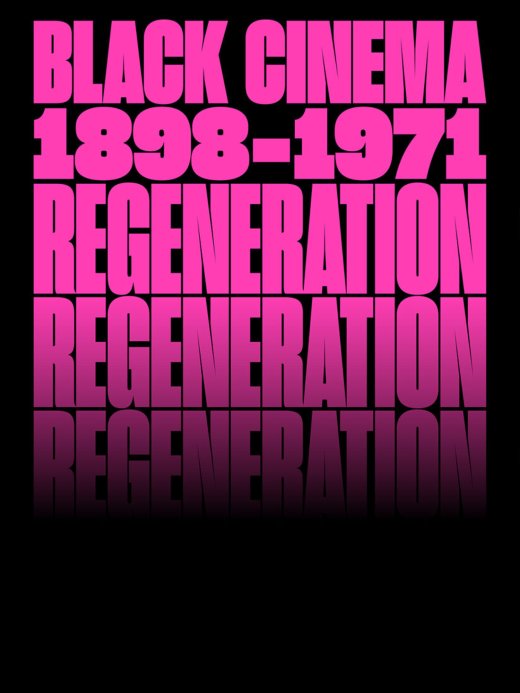 An incredible book put together with the Academy of Motion Pictures film museum – and one that's much richer than anything you'd expect to find in the gift shop! The book is a beautiful balance of academic writing, history, and countless images – with an initial set of essays on black cinema, done by the editors – followed by specific case studies on black home movies, Hattie McDaniel, Josephine Baker, Spectatorship & The Black Press, James Baldwin, and William Greaves – and all sections are lavishly illustrated with posters, photographs, film stills, and other items that we'd never see otherwise. The book continues with interviews with directors who include Julie Dash, Barry Jenkins, and Charles Burnett; includes a long filmography of black independent films, a chronology of key moments in black cinema from 1895 to 1971; and has a selection of portraits of famous stars as well. The hardcover book is full color throughout, very heavy, oversized, and over 300 pages.  © 1996-2023, Dusty Groove, Inc.

Nicholas Krushenick – Electric Soup (hardcover)
Delmonico, 2016. New Copy
Book...$15.99 60.00
The image on the cover is just the tip of the iceberg – as this lovely book really dives into the legacy of artist Nicholas Krushenick – a unique painter who somehow manages to combine abstract, minimalist, and pop art modes – all at a level that almost seems to prefigure street ... Book