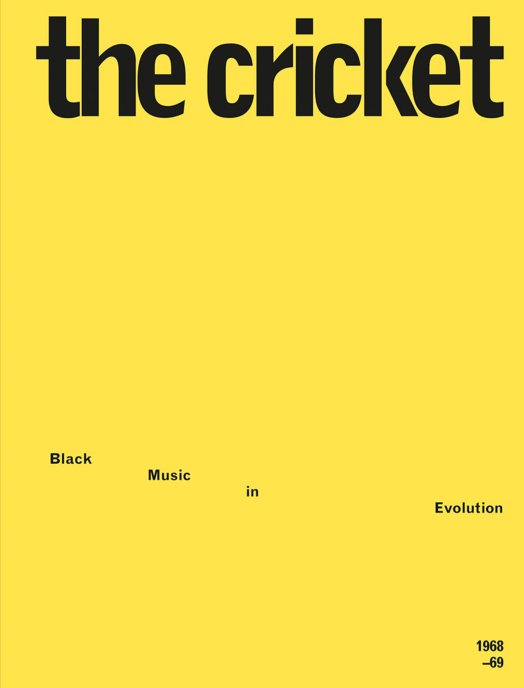 A beautiful recreation of this legendary and short-lived publication – a key voice from the black underground of the late 60s – and one that was a very different look at jazz than the mainstream world of Downbeat! Amiri Baraka was one of the founders and editors, and issued the magazine on the same Jihad imprint he used for a few key records – and the articles run the gamut of everything hip at the time – with features on Ornette Coleman, Sun Ra, Pharoah Sanders, Archie Shepp, Albert Ayler, and a host of other related artists – penned by folks who include Stanley Crouch, Milford Graves, and even Ra himself! The volume brings together all four issues of the magazine, replicated completely, cover to cover – a much-needed rediscovery of this publication that still carries plenty of weight all these many years later. 181 pages, black and white, with images throughout.  © 1996-2023, Dusty Groove, Inc.