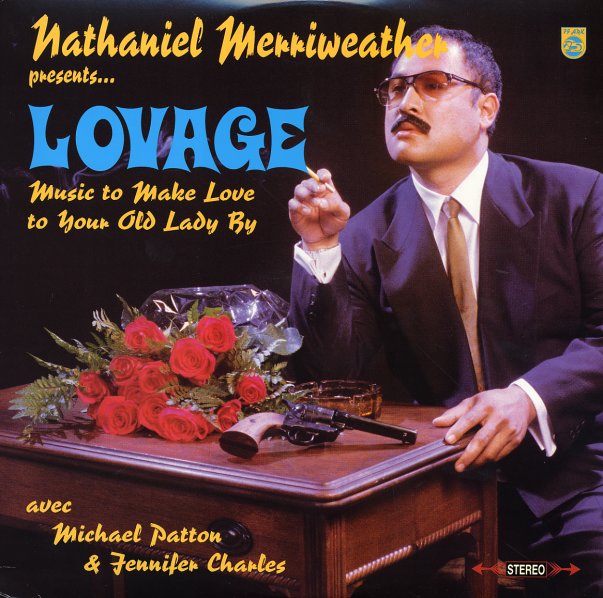 Hip hop for the Gainsbourg fan? This Handsome Boy Modeling School spin off has Nathaniel Merriweather, aka Dan The Automator, working in his smoothest, sexiest, loungiest mode ever! Like Handsome Boy, Lovage is packed to the rafters with mysterious guest appearances, including the turntable and mixing skills of Kid Koala, Chest "Prince Paul" Rockwell, Afrika Bambaataa, and Maseo of De La Soul. Guest vocalists include Jennifer Charles of Elysian Fields, Damon Albarn, and Mike Patton. Tracks include "Ladies Love Chest Rockwell", "Pit Stop (Take Me Home)", "Anger Management", "Everyone Has A Summer They Want To Remember", "To Catch A Thief", "Lies And Alibis", "Book Of The Month", "Strangers On A Train", "Sex (I'm A)", "Tea Time With Maseo", "Herbs, Good Hygiene, & Socks", and the best song named after a bad Burt Reynolds movie ever, "Stroker Ace".  © 1996-2022, Dusty Groove, Inc.

Fantastic Vol 2 (with bonus tracks)
Ne'Astra, 2000. New Copy 2LP (reissue)
LP...$25.99 28.99
An instant classic from Slum Village – one of those records that kind of snuck out into the world, then became legendary as the years went on! Of course, with work from Jay Dee, there's no surprise that the album's got plenty of staying power – as he does a killer job here, throughout, ... LP, Vinyl record album