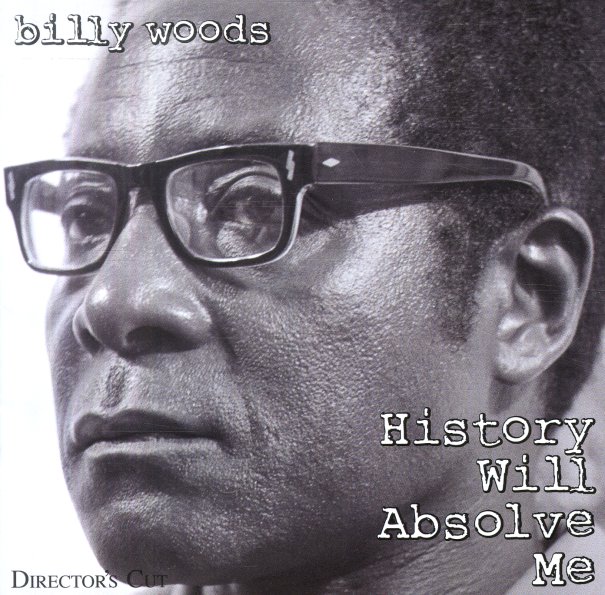 History Will Absolve Me (with bonus tracks)

A brilliant album that telegraphs its strongly political message right on the cover – with an image of Robert Mugabe and a title that quotes Fidel Castro – both of which are maybe even a bit tame compared to the message that Billy Woods brings to his music! At the time of the album's release, it was slightly overlooked – but after the experience of 2020, its message and politics are more important than ever – delivered with real intensity by Billy Woods, alongside production that is stark and dark – no-nonsense enough to really foreground the righteous quality of the lyrics – all with a power that almost seems to blow away the work of guests like Roc Marciano, Masai Bey, and Elucid! Titles include "The Man Who Would Be King", "Freedman's Bureau", "Blue Dream", "Sour Grapes", "Frozen Sunlight", "Nigerian Email", "Headband", "Ca$h 4 Gold", "Crocodile Tears", "DMCA", and "Duck Hunt".  © 1996-2022, Dusty Groove, Inc.