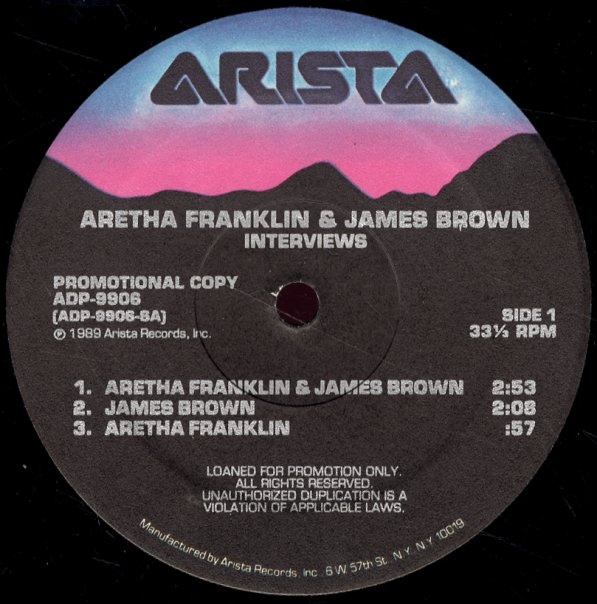 With remix by Paisley Park.
(Promo in a stickered sleeve.)