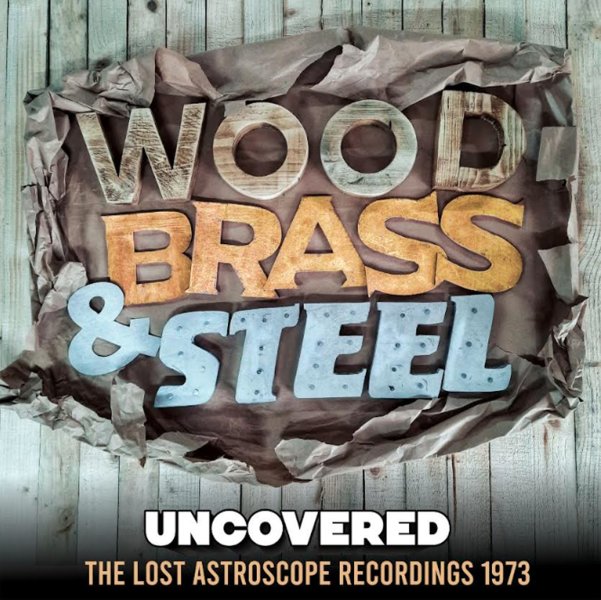 Funkadelic – Reworked By Detroiters (3LP set)
Westbound (UK), Early 70s/2017. New Copy 3LP Gatefold
LP...$24.99 34.99 (CD...$14.99)
The classic sound of Funkadelic, reworked by a key selection of contemporary talents from the Detroit scene – but never in a way that wrecks the originals at all! Unlike other remix projects, which might break up the music to a point that you can hardly recognize the original grooves – ... LP, Vinyl record album