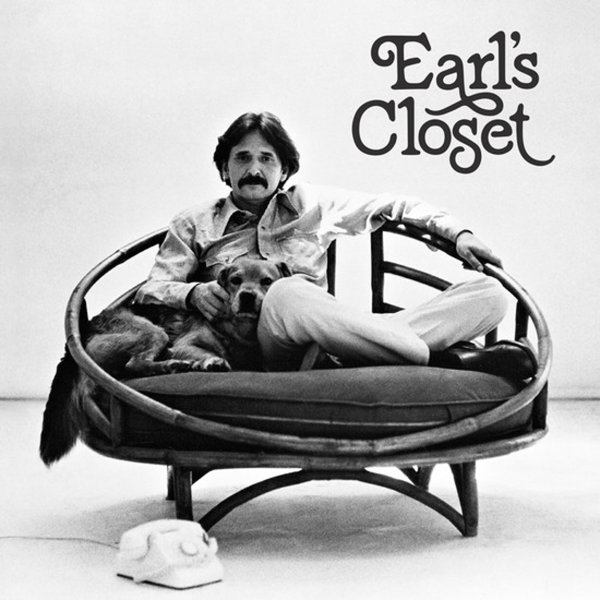 Also available
Various — Earl's Closet – The Lost Archive Of Earl McGrath 1970 to 1980 ... LP 36.99
Earl McGrath looks pretty darn cool on the cover, and from all reports he was a pretty darn cool guy in the 70s too – head of Rolling Stones Records, and friend and confidant to some very hip folks in the music industry! After Earl passed, a closet full of unreleased tapes was discovered at his home – really wonderful material by artists big and small, brought together here in a treasure trove of tracks that give us a whole different look at the 70s! Given the obscurity, most titles are demo recordings with lean instrumentation – but that quality makes the work by big stars even more interesting, and really delivers the best work of the special singer/songwriters that McGrath would always champion. Titles include "Cocaine Cowboy" and "Gonna California" by Terry Allen, "California" by Mark Rodney, "Baby Come Closer" and "Dry In The Sun" by Hall & Oates, "Funky But Chic" by David Johansen, "Tension" by Jim Carroll, "Oh La La" by Shadow, "Christopher" by Michael McCarty, "Holy Commotion" by Paul Potash, "Sail Away" by Jabor, "Invisible Lady" by Johnny Angel, "Where Have All The Flowers Gone" by Blood Brothers Six, and "Salt Showers" by Len & Betsy Green.  © 1996-2022, Dusty Groove, Inc.