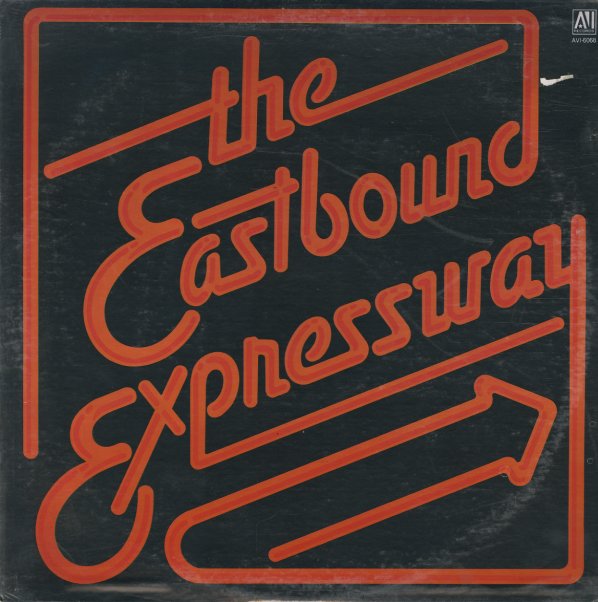 Don't Look Any Further
Gordy, 1984. Very Good
LP...$3.99
The Temptations' former lead singer's first solo record with a huge 80s groove album, especially considering the mighty title track – the duet with Siedah Garrett and it's sly reggae influenced bassline and crisp popping beat. This is one of those records we appreciate a lot more with the ... LP, Vinyl record album

Solid
Capitol, 1984. Very Good
LP...$0.99
Darn solid work from Ashford & Simpson – one of the duo's biggest albums for Capitol Records, and a great set from their 80s run for the label! The groove here is a bit more heavy on keyboards and beats than before, but the pair still keep things plenty soulful with their positive, ... LP, Vinyl record album