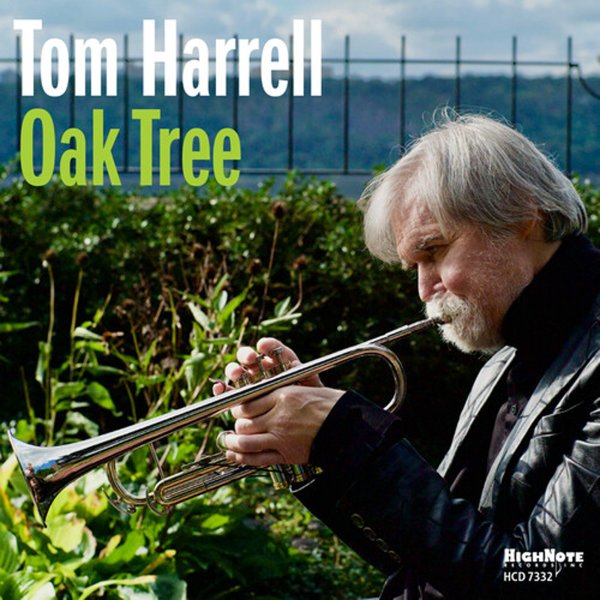 Trumpeter Tom Harrell seems to have a different sort of focus on every new album – one of the things that really has us diving into his work year after year – and this time around, he's blowing in tight quartet formation in a combo that features excellent work from Luis Perdomo on piano and Fender Rhodes! If you know Perdomo, you'll know that he's a very rhythmic player – a quality that's only amplified here by work from Ugonna Okegwo on bass and Adam Cruz on drums – at a level that makes for some of the tightest, grooviest tracks we've heard in years on a record from Harrell – just further proof of his never-ending talents, and the great level of development he continues to go through as a musician. A few numbers have Tom on fluegelhorn – an instrument that he uses wonderfully, with a strong sense of tone and color – and titles include "Tribute", "Evoorg", "Fivin", "Improv", "Sum Up", "Robot Etude", "Love Tide", "Sun Up", and "Shadows".  © 1996-2022, Dusty Groove, Inc.