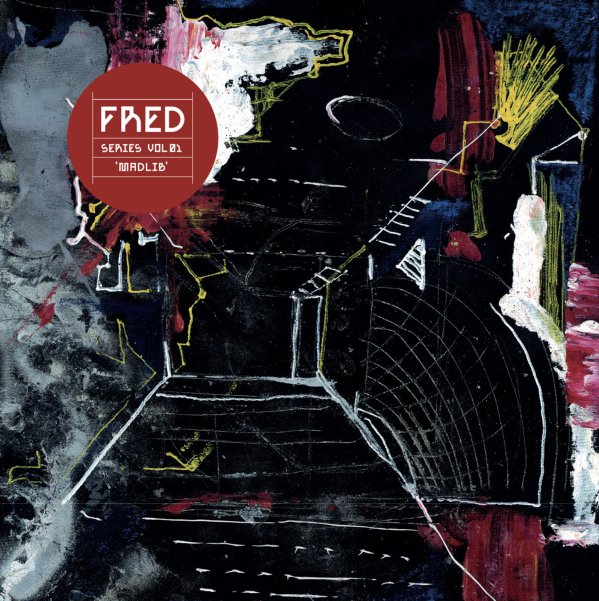 A jazzy tribute to the mighty Madlib – one that serves up a swirling mix of vibes, Fender Rhodes, and drums that really remind us of some of his best early side projects in the early days of Stones Throw! The groove is nice and lean, and Fred's at the helm of the group on drums and percussion – playing with this nice sense of splashy echo that really makes the live instrumentation resonate with the kind of beats Madlib might have delivered – while the vibes and keyboards do all sorts of wonderful things too, and the record sparkles from work on saxes and flute as well! Really beautiful stuff, and a record worthy to carry the name of the great one in its title – with tracks that include "Road Of The Lonely Ones", "Catchin The Vibe", "Keeper Of My Soul", "Lakers", "Julani", "Microphone Mathematics", "The Front", and "MHB".  © 1996-2022, Dusty Groove, Inc.
(Hand-numbered limited edition of 500!)