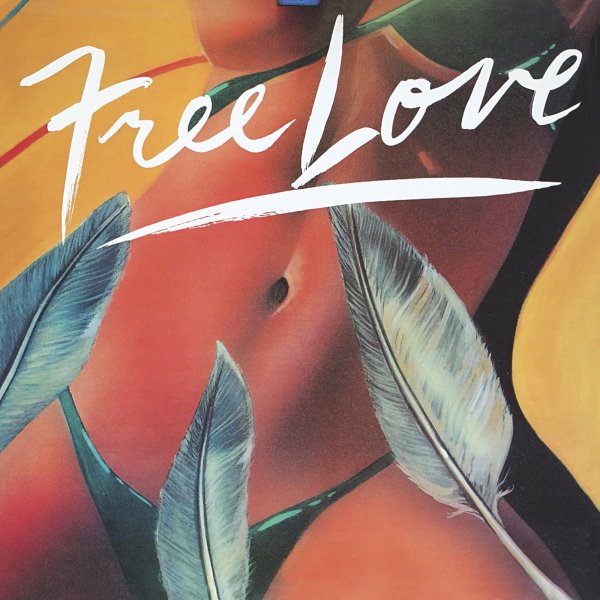 A great little modern soul group, and one who've got a style that's all their own – maybe one that comes from their mix of St Louis roots and the California release of this rare debut album – a set that showcases that blend with organ from the mighty Oliver Sain, and bass from Headhunter Paul Jackson! The tunes are well-crafted – tight, but never commercial – and the vocals are a mix of message-oriented, uplifting lyrics with a few mellower, more personal moments – all delivered with a very down to earth style that's nicely different from the slicker modes of so many singers on soul records at the end of the 70s. At times, there's almost a sense of honest that recalls the best indie work on the east coast in the early part of the decade – and titles include "Together We Stand", "Pushin To The Top", "I've Been A Good Man", "You Don't Even Know My Name", "Big City", and "This Ain't Livin".  © 1996-2022, Dusty Groove, Inc.