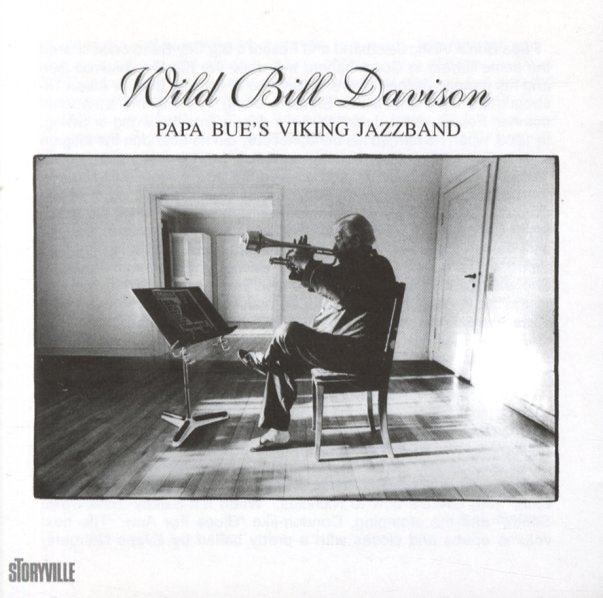 Wild Bill Davison on cornet and vocals – with Arne Bue Jensen on trombone, Jorgen Svare on clarinet, Jorn Jensen on piano, Lars Blach on guitar, Jens Solund on bass, and Knud Ryskov Madsen on drums.  © 1996-2022, Dusty Groove, Inc.
(Please note the tray card has a piece of clear tape and is missing one spine.)

Solo Piano – Free Spirit
Storyville (Denmark), 1973/1974/1979. Used 2 CDs
CD...$11.99
A wealth of solo piano material from Roland Hanna – all of it recorded in the 70s, at a time when Roland was really hitting his musical heights! The recordings here are great, and offer up about three albums' worth of tracks – well over two hours of music, all of it completely ... CD

Tenor Titans
Storyville/M&I (Japan), 1969/1972. Used
CD...$11.99 14.99
Never-issued work from these two tenor titans – all recorded in Copenhagen, where both musicians found a welcoming home in the later years of their lives! The album presents Gordon solo on two numbers first – one a long quartet track with pianist Thomas Clausen, then with the larger ... CD