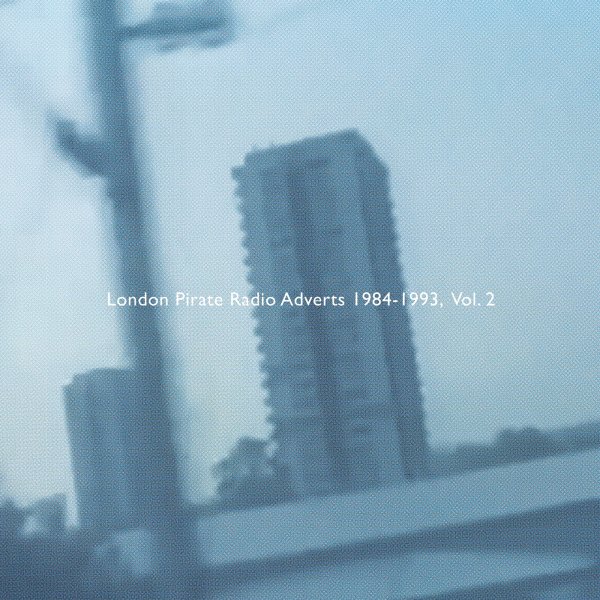 A really cool record that's exactly what you'd expect from the title – a selection of rare ads from a moment when pirate radio had reemerged on the London scene – at a time when the limitations of the BBC forced independent broadcasters to move around the city, shifting locations to invade the airwaves with some of the most progressive soul, club, and hip hop of the time! 60s pirate radio has gotten plenty of coverage over the world – but this mainland variety of later years was even riskier and more exciting – and, by the mid 90s, created some larger space in British commercial radio for the kind of music the BBC and bigger stations were ignoring. Given the ephemeral nature of broadcasting, a set like this is a crucial window onto this key musical moment – and the flurry of ads and promos makes it feel like you've been able to somehow turn your radio into a magical time machine!  © 1996-2022, Dusty Groove, Inc.