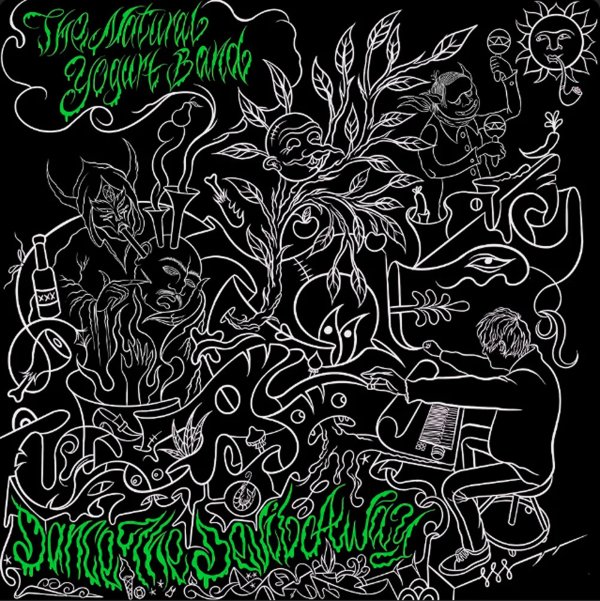 Philadelphia Experiment
Ropeadope, 2001. New Copy 2LP Gatefold (reissue)
LP...$33.99 43.99
A now-legendary set from the Philadelphia underground at the start of the century – a package that reminds us just how much great music has always been going on in the city, often far from the mainstream! This set corrected that fact, by bringing together a trio of three genre-stepping ... LP, Vinyl record album