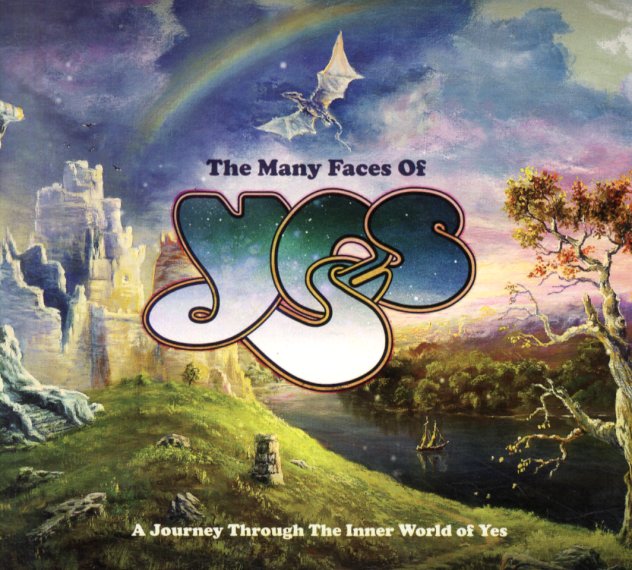 3 CDs, the first is BBC sessions, the second projects before and after Yes, and the third is playin their favourite songs.  © 1996-2022, Dusty Groove, Inc.