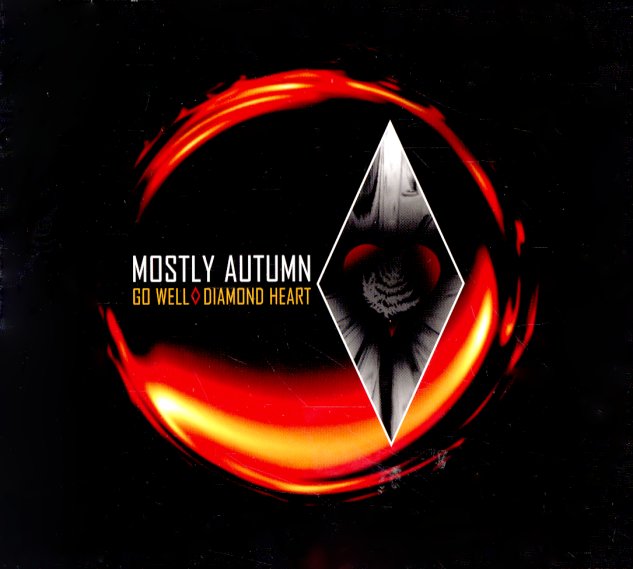 Galaxies (with bonus tracks)
SFP/Lion, 1974. Used Gatefold
CD...$18.99
Totally wonderful sounds from Laurance Vanay (aka Jacqueline Thibault) – an album that's heavy on keyboard sounds throughout – including these really moody Hammond organ lines that are handled in a style that's a lot closer to work on Fender Rhodes! The album's neither jazz nor prog ... CD

Black Sabbath
Warner, 1970. Used
CD...$6.99 (LP...$29.99)
Huge, dark, and heavy – an album of mythical proportions, and that's a lot to say for a mainstream album – especially one that crossed over as big as this one! It would be hard to imagine the modern rock landscape without this album or group, who provided the template for so much music ... CD