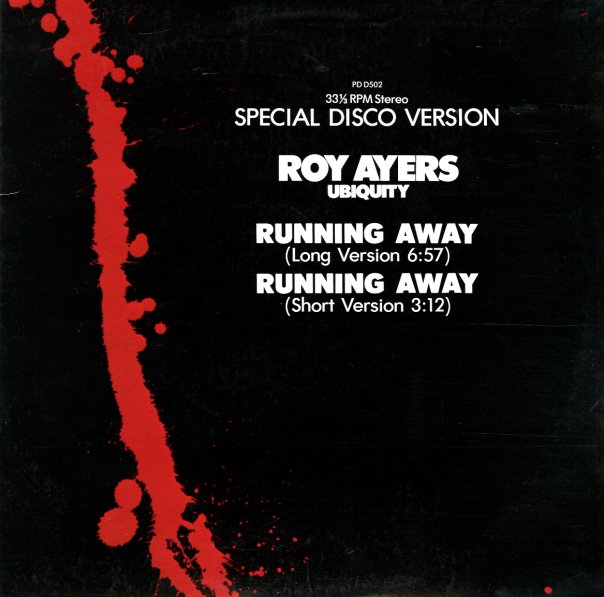 Doobie-doo doobie-doo! One of the catchiest Roy Ayers dancefloor tracks ever – a bassy bumping thumper that wonderfully skirts the line between clubby and funky! The track's got female vocals singing along with the hook – all in a mode that's quite similar to the most uptempo work by Ramp – and the tune may well be best known for it's famous sample use by Tribe Called Quest on their classic "Description Of A Fool"!  © 1996-2022, Dusty Groove, Inc.

Poo Poo La La (double a-side single)
Columbia, 1984. Very Good+
12-inch...$5.99
Stupid title, but a great little groover from Roy! The track's got a smooth 80s groove sound – stepping along with a good midtempo pace, with enough room for Roy's vibes, and even a bit of a monologue at the beginning that's done with Roy's usual warmth and good nature! 12-inch, Vinyl record