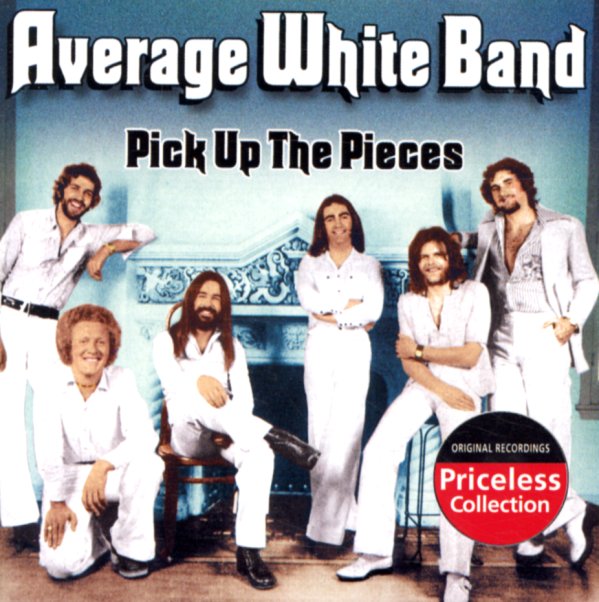 Pick Up The Pieces – Priceless Collection